How to Find the Best Animated Explainer Video Company

Given a choice, most of us would rather watch a video than read about something. It’s a more effective form of communication for various reasons, but chief among them is the fact that human beings are visual creatures.

We evolved that way, and our brains are better at comprehending visual information when compared to information picked up with any of our other senses.

The truth is, humans process information faster and more completely when it’s visual.

Our brains can identify and understand an image in less than 1/10th of a second, meaning visual information is processed 60,000 times faster than the same information conveyed with text. In fact, 90% of all information processed in the brain is visual in nature, making it the obvious choice when it comes to learning — or communicating.

Given the nature of how effective visual communication is, animated explainer video production offers the best way to communicate important information to an audience. 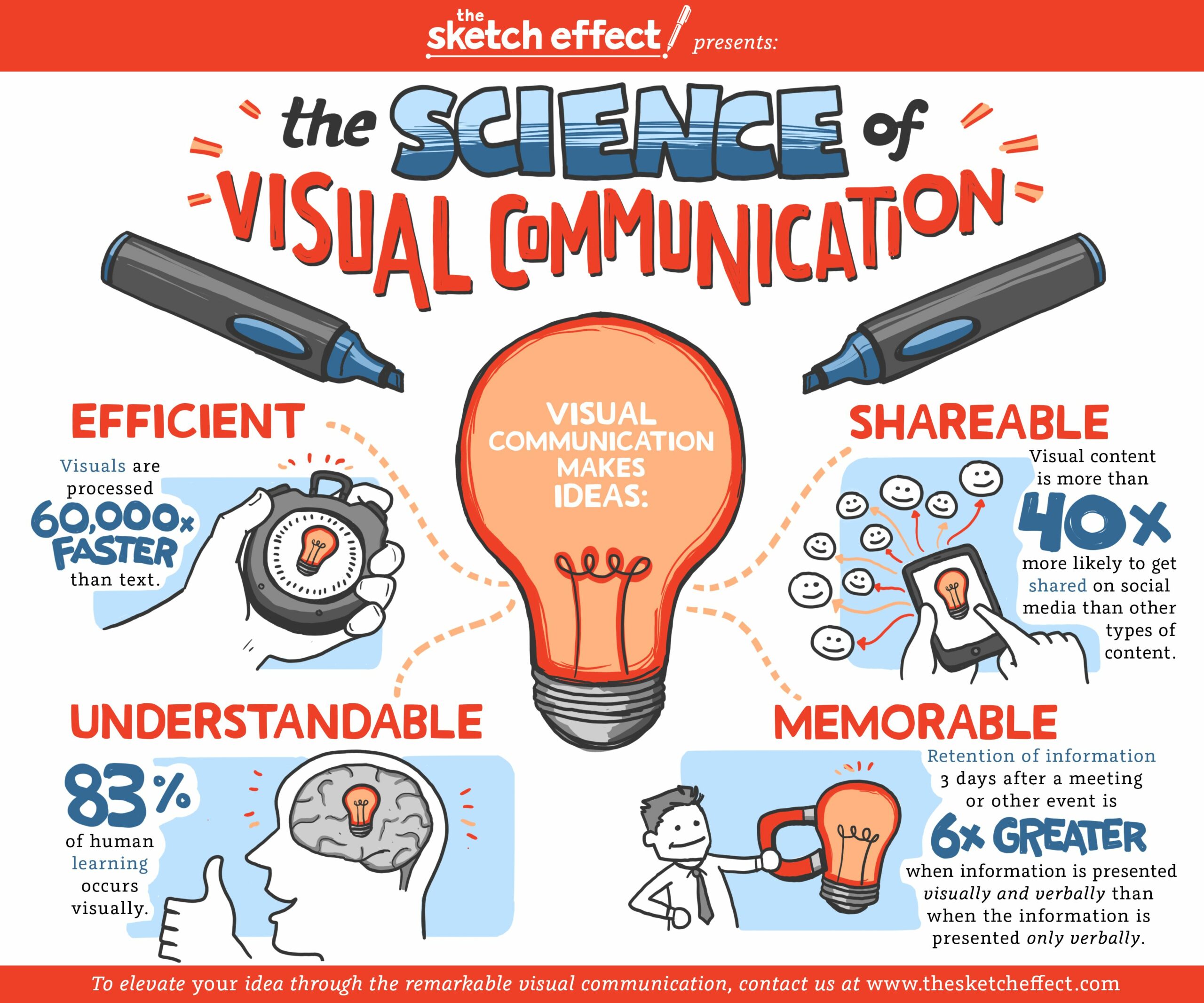 Instructional communication performs better when it’s presented visually. That’s why there are so many educational videos on YouTube.

There are many explainer videos among them — short, animated videos that give a basic overview of a subject using text and graphics that illustrate and emphasize voice-over narration.

They’re great for historical or technical topics and savvy marketers quickly adopted them as an effective and engaging way to capture an audience’s attention and imagination.

If you’ve decided to create explainer videos to convey your message, you need to find a production team capable of bringing your ideas and concepts to your audience in the most effective way possible. It’s not too difficult to curate a list of potential explainer video production companies, but unless you’ve done this kind of thing before, it can be challenging to know what to look for and what sets the best ones apart.

You want an animated explainer video company with expertise in the genre. You want a production team that has done this sort of thing before and is familiar with the critical details that can make all the difference in the way your message is portrayed.

Here’s what to consider when comparing animation companies for your project needs.

Explainer videos come in various styles, and it’s essential to understand the different formats available to you. Some styles are more suited to technical or dense information, while others might lend themselves to lighter content, like branding or a marketing message.

Another way to look at motion graphics is to think of it as animated graphic design. This animation style is sometimes called “motion design,” as it incorporates design elements like typography, bold colors, and precise geometric shapes with motion. Motion graphics animation requires familiarity with other elements that become more important in the absence of “natural” animation.

While there may be only a handful of ways a whistling mouse can pilot a tugboat, a bright yellow sunburst emblazoned with the name of a company or product can cross the screen in almost any imaginable way. Animating such an element in a way that captures a viewer’s attention while not seeming artificial or otherwise jarring requires expertise that not all animators will have.

When created properly, motion graphics can be an excellent style for attractive explainers and marketing videos.

This is probably a style you’ve seen before, as videos animated in this way have been very popular as explainer videos for quite some time. Whiteboard animation is characterized by static images being drawn on the screen as if they would be on a whiteboard — it’s sort of a virtual representation of something we may already be familiar with.

The speaker’s narration or story is illustrated by a series of these static images, which generally refer to specific facts or concrete information. Whiteboard animation is very “no fluff,” and while it may be too bare bones for some subjects, it’s a great way to communicate a message that’s technical or complex to an audience that might find other styles “too cutesy.”

In the simplest terms, 2D animation creates the illusion of movement in a two-dimensional, flat space. Usually focused on the movement of characters through backgrounds and often accompanied by visual effects or cues meant to convey motion, confusion, or other emotional subtexts, this kind of animation is perhaps the most familiar as it’s generally reminiscent of famous cartoons and newspaper funnies.

Establish a Budget and Align Your Project Goals

When looking for an animation studio or production company to handle your explainer video projects, you’ll want first to establish a budget and a list of firm goals. Your budget will dictate the scope and, in some cases, the scheduling of your project, while your goals will serve to guide every step of the creative process.

An organization needs to know these things to ensure you’re able to reach your target audience and inspire them to take whatever action would best suit your purposes — subscribing, volunteering, adhering to new safety guidelines — whatever your intended purpose may be.

Though it might seem trite to say “you get what you pay for,” when it comes to gig economy sites like Fiverr or UpWork, it may be an understatement. A bargain isn’t always cheap — or a good purchase — and putting your vision and voice in the hands of the lowest bidder isn’t the best way to ensure your message resonates with the masses.

Effective corporate videos require polish and expertise – both of which are difficult to achieve with most freelance options.

Interview Experts to Understand Their Process

Talk to the people at the studios you’re considering and see what they emphasize in their own experience and in how they would handle a project like yours.

Getting a glimpse into an animation studio’s production process can be enlightening and give you a feel for the level of skill and knowledge you might be dealing with. Finding a production team that aligns with your goals and ideas will ultimately contribute to a better finished product.

Choose an Animated Production Team That Embraces Your Vision

While there may be no one “Best Animated Explainer Video Company,” we feel like we’re pretty darn close. Organizations like Microsoft, the American Cancer Society, Marriot, Chick-fil-A,  and Coca-Cola have entrusted us with their animated communication projects, and we’re very grateful — and proud of what we’ve been able to accomplish working with them.

We’d love to have the chance to show you what we can do — schedule a consultation to discuss your video needs. We can’t wait to hear from you.

Tell us about your virtual meeting, concerns and your ideas

Tell us how we can inspire you!